Until we reconnect with nature, we can never really feel whole.

Juli Berwald gives an inspiring, informative & heartfelt talk about jellyfish, coral and what they can teach us about our world and ourselves. 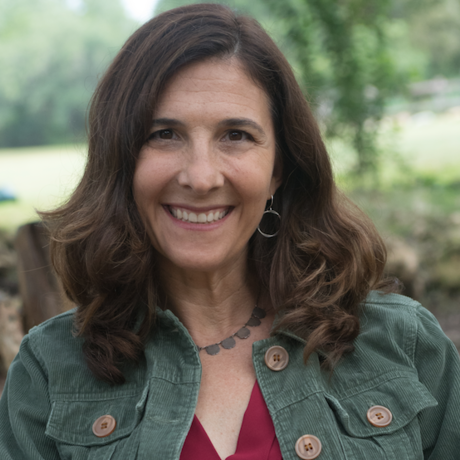 Marine invertebrates stole Juli Berwald‘s heart on her first snorkel in the Red Sea during college. Hoping to study the ocean forever, she spent seven years building mathematical algorithms to interpret satellite imagery of the ocean, receiving her Ph.D. in ocean science. Her husband stole her heart next, and she drifted away from the ocean to Austin, Texas to be with him. Over the years, they added two children and a couple of dogs to their family.

Landlocked, Juli wrote textbooks and popular science articles for National Geographic, The New York Times, Nature, Time, Redbook, and Wired.com among others, before the story of jellyfish led her back to the sea. A mashup of memoir and science, Spineless: the Science of Jellyfish and the Art of Growing a Backbone, was published in 2017 and she will publish a book on the future of corals in 2021.