Josh Higgins asked several well known designers what the best piece of advice they’ve ever been given was.

Heritage can be words of wisdom that are handed down generation to generation. Josh Higgins asked several well known designers what the best piece advice they’ve ever been given was. 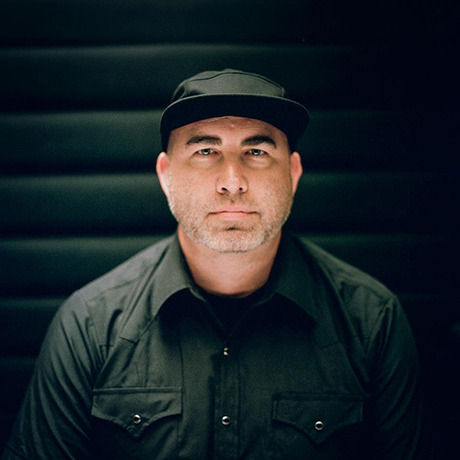 Currently manager for the Communication Design team at Facebook, last year Josh concluded his role as Design Director for President Obama’s 2012 campaign. As the Design Director, Josh built and led the design team for the historic 2012 political campaign in which the web, design, and technology played a pivotal role. The responsibility of Josh and the team was to design the Obama 2012 campaign both online and offline. A main focus of his was on creating a uniform message and consistent visual language across all mediums. With roots in both advertising and graphic design, Josh’s work has earned him national honors.

Do work for things you believe in. — Josh Higgins

It's a tremendous gift to be able to do what you love for a living. — Josh Higgins