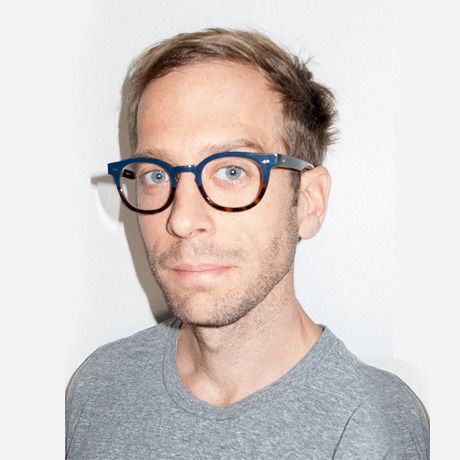 American photographer Jonpaul Douglass, whose fascination with the beauty and mystery of everyday life has led him on a journey of constant artistic expression. Douglass’ photographs bend the imagination and leave room for endless narrative possibilities. Over the course of several years, Douglass has often created and sometimes discovered absurd sets, distinctive subjects and a variety of emotions, which has helped to foster the idea that life is an oversized neighborhood of the unknown.

Douglass’ artistic journey began in his teenage years with observing and documenting the skateboard culture. Learning how to shoot, edit and produce short films during his youth inspired Douglass to pursue a film degree at the University of Central Florida. While Douglass’ creative outlet originally began with short films, he quickly realized he could fulfill his vision and the cinematic sensitivity he desired in just one frame. Directing the scenic and lighting design, together with his passion for perfectly detailed compositions, Douglass now vividly captures the unspoken and overlooked parts of life through his still photography.

Douglass currently resides in Orlando, Florida where he works as a commercial photographer. Douglass also spends time traveling and creating work for his own fulfillment. He actively supports the Orlando art scene by showing his work at local events and also supporting other local artists. Douglass hopes to keep building his career as a commercial photographer so that it may allow more time for his true passion, fine art photography.