If language can change the world, do you really think it can’t change you? 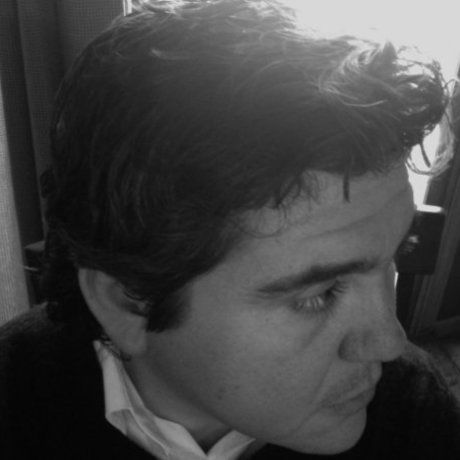 John January sent some film, unsolicited, to the Sci-Fi Channel. They called back and asked for a campaign. John told one of the largest companies in the world that they needed homemade signs on telephone poles. They listened. John created a podcast. Business Week wrote about it. John’s creative work has been featured in Communication Arts, Creativity, Archive, Print, The U.S. Ad Review and at the national ADDY® Awards. Today, as the Co-CEO at Sullivan Higdon & Sink, John leads the charge for creative excellence throughout the organization and has a penchant for working such topics as quantum physics into dinner conversation whenever possible. When he’s not working with brands, he’s talking about them on the American Copywriter podcast.