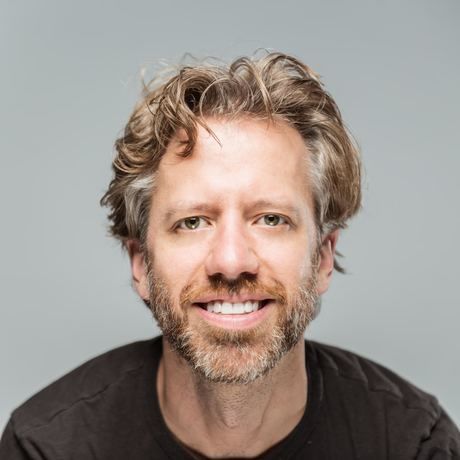 Joel Ivany is the founder and artistic director of Against the Grain Theatre, and is the program director of “Open Space: Opera in the 21st Century” at The Banff Centre. As a freelance opera stage director, his recent credits include productions of Verdi’s Macbeth (Minnesota Opera), Carmen (Vancouver Opera), Les Contes d’Hoffmann (Edmonton Opera), Gavin Bryars’ Marilyn Forever (Adelaide Festival, Australia), revival director for Le nozze di Figaro (Norwegian National Opera) and a staged/choreographed production of Handel’s Messiah presented by Massey Hall. He was recently nominated for Outstanding New Opera at the Dora Mavor Moore Awards for AtG’s #UncleJohn (2015). This very production was presented this past summer at the Ottawa International Chamber Festival. He is also the winner of the same Dora award for Figaro’s Wedding in 2014. He is also a prizewinner in the European Opera Directing Prize for his concept of Bellini’s I Capuleti e i Montecchi.

Future engagements include his mainstage directing debut at the Canadian Opera Company (Carmen) as well as the premiere of AtG’s A Little Too Cozy. He holds a music degree from Western University and an artist diploma in Opera Directing from the University of Toronto.