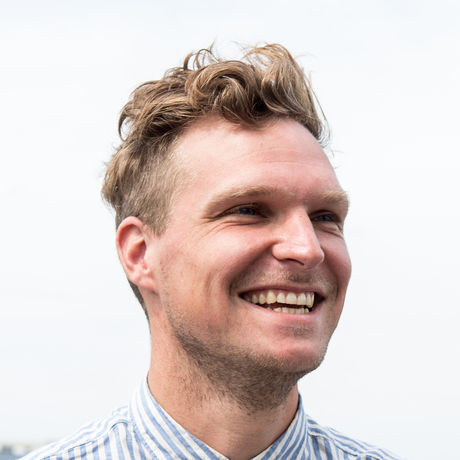 Urban creative Jesse Jop Jorg (b. 1982) is involved in many projects that are designed to shape and color the city. He worked for several departments at the city of Amsterdam including the Bureau Art Factories, Placemaking Oosterpark and Art & Culture Amsterdam North, before becoming project leader for the crowdfunding platform Voor je Buurt at Kennisland. He started his own company We The City in 2013 and holds office in an old houseboat at De Ceuvel. He has initiated and is involved in many Amsterdam-based urban projects including Het BankjesCollectief (Benches Collective), Boiling, the Buurtcamping (neighborhood campsites), De Reddingsbrigade, Kunsthalte and Parkotheek. Although he’s now settled in Amsterdam, Jesse has lived in Manchester, Brussels, Helsinki and Bangkok.