Data To The People

When is the last time you saw a bar graph in a park? Read a scatter plot in a public square? Listened to a data sonification in a museum?

Renowned data artist Jer Thorp talks about his innovative and influential work with The Office For Creative Research designed to create real, functioning data publics. From data performances at the Museum of Modern art to data sculpture in the world’s busiest public place, these projects seek to change the way that the public interacts with and understands information.

This compelling presentation includes emerging work for an upcoming community-focused art project called “St. Louis Map Room” opening in an abandoned school in one of America’s most under-served communities. In March 2017 community groups, high school kids, and public workers will convene in a “Map Room” to author large-scale maps documenting their lived experience. At the end of the project, 50 maps will be accessioned by the city’s archive as official documents of this pivotal time in the city’s history. 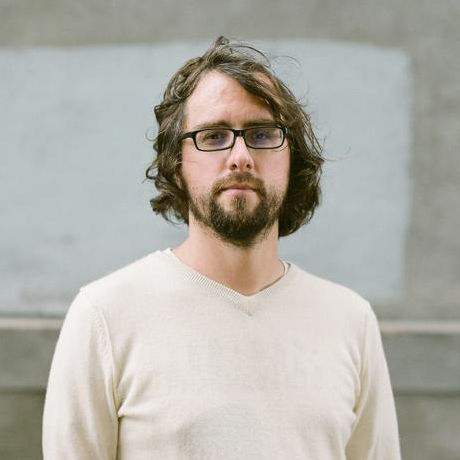 Jer Thorp is an artist and educator from Vancouver, Canada, currently living in New York. Coming from a background in genetics, his digital art practice explores the many-folded boundaries between science, data, art, and culture. Thorp’s award-winning software-based work has been exhibited in Europe, Asia, North America, South America, including in the Museum of Modern Art in Manhattan.

Jer is a co-founder and principal of The Office For Creative Research, a multi-disciplinary research group exploring new modes of engagement with data. He is an adjunct Professor in New York University’s ITP program, and a member of the World Economic Forum’s Network on Artificial Intelligence, The Internet of Things, and the Future of Trust. From 2010 – 2012, Jer was the Data Artist in Residence at the New York Times. He is a National Geographic Fellow, and has been named by Canadian Geographic as one of Canada’s Greatest Explorers.