Going on a Digital Fast 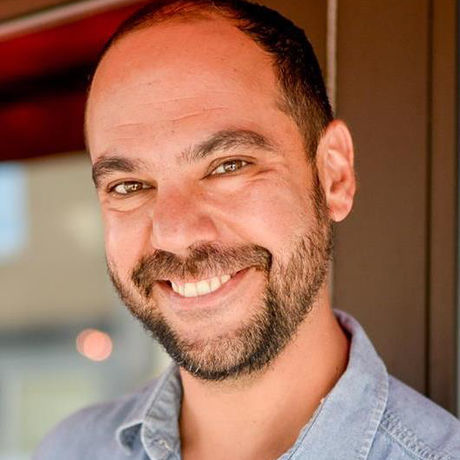 It wasn’t easy, but Professor Jeff Stern and his students went on a 48-hour “Digital Fast” in which they shut down all their devices and experienced a very different kind of REALITY for a weekend. Jeff will go over his experience in our May series on REALITY.

Jeff Stern is a filmmaker, professor and occasional Luddite who lives in Portsmouth, NH. He earned his MFA in film production from Boston University. His most recent film, The Morning of Everything, has played at numerous national film festivals including the Independent Film Festival Boston, Ashland Independent Film Festival, New Hampshire Film Festival and the Monadnock International Film Festival, where it won the Audience Choice Award for Best Short Film. Jeff works at Bentley University, where he teaches filmmaking courses in the Media and Culture Program. Stern is a board member at 3S Artspace.

In 2014, Stern required his Bentley University students to go on a 48-hour “Digital Fast”, in which they shut down all digital devices (phones, laptops, TV’s, video games) for a weekend. The students (and Stern) kept a journal of the experience and it formed the basis of their final project in the class. His Digital Fast received press coverage in The Boston Globe and on WBUR. Stern is planning on challenging the city of Portsmouth to embark on a Digital Fast this summer.

There's the reality of what is physically going on, but then there's what your brain is doing. And in many ways, that's REALLY your reality. — Jeff Stern

If a tree falls in the woods and no one tweets about it, does it make a sound? — Jeff Stern