The History of United Record Pressing

Miguel Luis Why honesty is a lot like being naked

Jay Millar shares the significance of United Record Pressing in the music industry and the resurgence of vinyl. 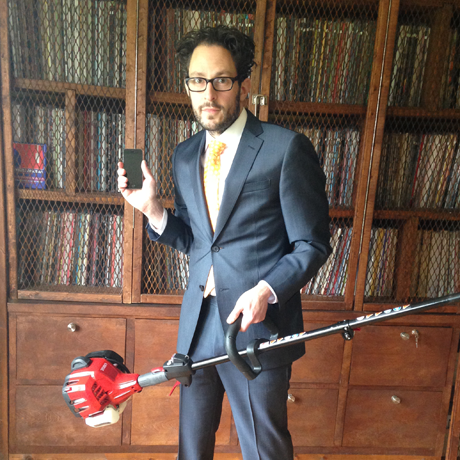 Jay Millar is the Director of Marketing for United Record Pressing in Nashville, TN, and has been with United since 2007. United is the largest manufacturer of vinyl records in the country, has been around since 1949, and is currently expanding to a second location. In addition to marketing United, Jay is an ambassador to the vinyl format showing up in many publications and national media. He also serves as the Production Manager and head creative guy for the Upstairs at United series of all analog recordings, some of which have been Records Store Day and Back to Black Friday titles. Speaking of Record Store Day, Jay released RPM Turntable Football and Baseball, both Record Store Day exclusives and the first turntable games in over 30 years, via his own Microfiche Records. Prior to joining United, Jay has worked for Universal, Sony, BMG, PolyGram and Harmony House Records & Tapes. Aside from music, Jay is a visual artist mostly known for painting refrigerator doors and is co-creator of Cleveland Steamer: The Game.

Hosted by The Basement East