Tiffany Pratt [SHORT] If I Were A Colour I Would Be.. 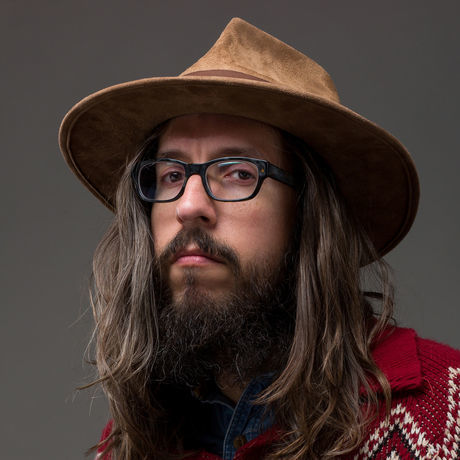 Jason Travis is a photographer, designer, illustrator, and musician based in Los Angeles by way of Atlanta. A graduate of the Ernest G. Welch School of Design, he’s made beautiful things for AT&T, Wells Fargo, Coca-Cola, and HBO. He’s also photographed national campaigns for MailChimp, Adult Swim, DSW, and Alternative Apparel. And his Persona photo series—which features more than 450 individuals from all walks of life—has been featured by CNN, USA Today, and Yahoo. Jason’s appeared multiple times on HLN, and was recently published in the book Things Organized Neatly. He’s a curious guy seeking to inspire innovation and break some rules. Most importantly, he’s allergic to cats, carrots, and will forever love the 90s.