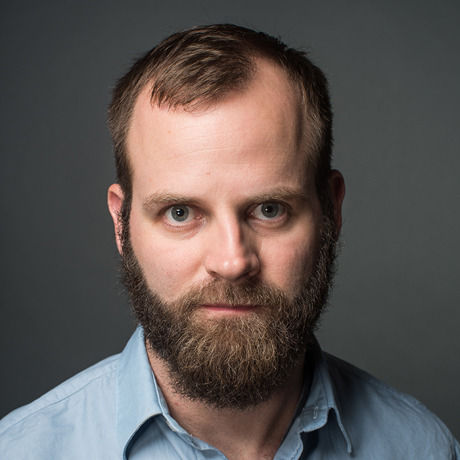 Jason Arthurs is a documentary filmmaker and photographer based in Raleigh, NC. During his five years as a photographer and video producer for newspapers, he was twice named North Carolina Photographer of the Year.

“The Last Barn Dance,” a 32-minute short film co-directed with Ted Richardson, is about a dairy farmer fighting to hold onto his traditional way of life – had it’s World Premiere in 2015 at the American Documentary Film Festival and was awarded the Best Short Film at the Kansas City Film Festival.

His work has also received awards from photojournalism’s most prestigious competitions including the Pictures of the Year International and National Press Photographers “Best of Photojournalism” competition.

Arthurs remains actively involved in editorial journalism and has works on assignment for the New York Times, Washington Post, TIME Magazine and the Wall Street Journal.