ETHICS in the army.

The chief chaplain of the Czech army talks on what values are common for church and armed forces and how to pick young soldiers the right way. 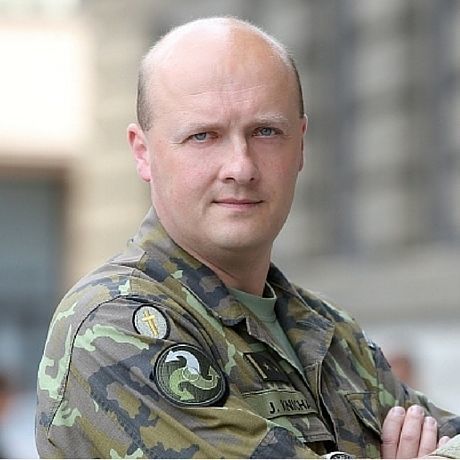 Col. Mgr. Jaroslav Knichal is the Chief Chaplain of the Armed Forces of the Czech Republic. As such he has been there for Czech soldiers believers and non-believers to help with their life situations. He studied theology at Palackeho University in Olomouc and became a roman-catholic priest in 2001. During 13 years of service as a military chaplain he has served in four foreign missions in Iraq, Kosovo and twice in Afghanistan.