To Write Love On Her Arms

Founder of To Write Love On Her Arms shares about his organization, and the brave people they help.

Jamie Tworkowski founded To Write Love On Her Arms in 2006. Based in Melbourne, FL, TWLOHA is a non-profit movement dedicated to presenting hope and finding help for people struggling with depression, addiction, self-injury, and suicide. TWLOHA exists to encourage, inform, inspire, and invest directly into treatment and recovery. In this talk Jamie shares a little about TWLOHA and the amazingly brave people they help. 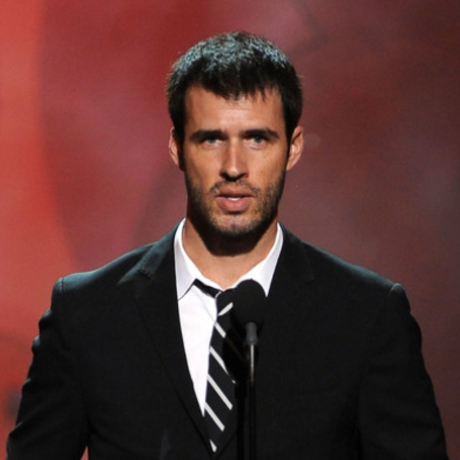 In 2006, Jamie Tworkowski founded To Write Love on Her Arms (TWLOHA), a non-profit group dedicated to finding help and presenting hope to those who suffer from depression, addiction, self-injury, and suicidal tendencies. It began as a simple attempt to tell the story of a friend in need of treatment and soon became an internet phenomenon and global movement. Now, TWLOHA has responded to more than 170,000 messages from around the world, has one of the largest online audiences of any non-profit, and has donated more than $1 million to treatment and recovery organizations.

For his work, Tworkowski has been interviewed by NBC Nightly News, CNN, MTV, and Spin Magazine. Tworkowski offers a message of hope and community to audiences at universities and conferences throughout the US, as well as Australia and the UK.

I just wondered if somehow, a t-shirt could be more than just a t-shirt. — Jamie Tworkowski

What we wanted to do was move people. — Jamie Tworkowski