James talks about his experience with anxiety and depression and lessons he’s learned in coping with and overcoming them. 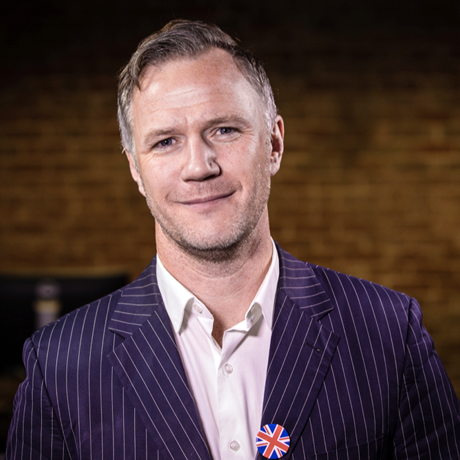 James White is a British native, although he has called California home for the last 8 years. He still has an accent, but he’s quick to admit “that it’s pretty messed up by now”. Place doesn’t define him, people and experience do.

With a degree in Psychology / Physiology, having flown in the RAF and played pro-rugby, you may wonder what is his mission? He’s honest enough to say that he’s still figuring it out.

As a pragmatism, strategist and futurist, he explores challenges with passion and purpose. Anxiety and depression have been a big part of his life - sometimes even without him knowing, so one focus is creating awareness and action for mental health.

He’s been married to his beautiful wife for over a decade and has three incredible children, two of which are twins. Hugs, handshakes and highfives are a part of his life - as are family, friends and fundraising.