Despite all the hi-tech devices and the Internet we are still deeply rooted in the 19th century. Don’t you believe? 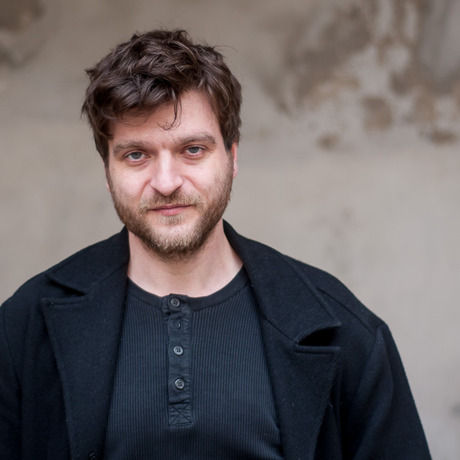 Doc. PhDr. et JUDr. Jakub Rákosník, PhD. (1977) studied law and history at the Charles University in Prague and shortly worked in a law office. However after some time he returned to his alma mater as a lecturer at the Faculty of Philosophy, where he later became associate professor. Jakub is also Head of Faculty of Economics at the Jan Amos Komensky University in Prague. In his academic scope Jakub focuses on economy and social history of 19th and 20th century, regularly publishes articles, glossaries and books. He is one of the leading academics in modern economic and social history. For his achievements he has received The Neuron Award for Promising Young Scientists.

Hosted by The Franz Kafka Center