It’s Oh So Quite

That silence is so awkward. What do we do? Do we scream? we’re gonna scream. It’s just a cool moment.

From Izik, musician and songwriter, “How silence has influenced my own form, my own art, my own creation.” 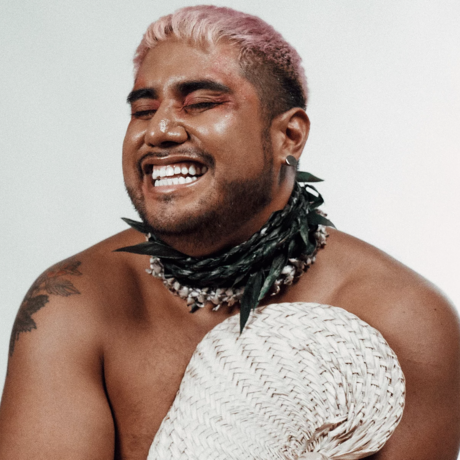 Not many musical artists get their start by finding inspiration in the sounds of a vacuum cleaner. But that’s exactly how Alt-Pop artist Izik got started. At four years old, his mother discovered him sitting on the staircase humming to himself while matching the pitch of the vacuum as she cleaned their family home.

Izik, who credits his musical influences to artists like Mariah Carey, The Carpenters, Amy Winehouse, Loyal Garner, Beyoncé and Frank Ocean, has developed a unique sound never before heard in Hawai‘i. When asked how he would describe his sound, Izik says, “I’m what would happen if Sam Smith, Teresa Bright, Solange & Maggie Rogers re-recorded ‘Lady Marmalade’.”

He has spent years honing his craft and begin performing in local venues across Hawai‘i in early 2013. Since then, Izik has become an award-winning performer with multiple local, national and international tours under his belt.

The Utah-born, Hawai‘i-raised singer/songwriter released his second album &bougainvillea (Zeo Music) in October 2019; a follow up to his debut release, Obsidian.