The relative nature of ugliness and beauty

“What we see as beautiful is not just an immediate image from patterns in our head, there is something there that attracts us beyond what our eyes can see”

Ivan da Silva talks about beauty and how its perception has changed over time. 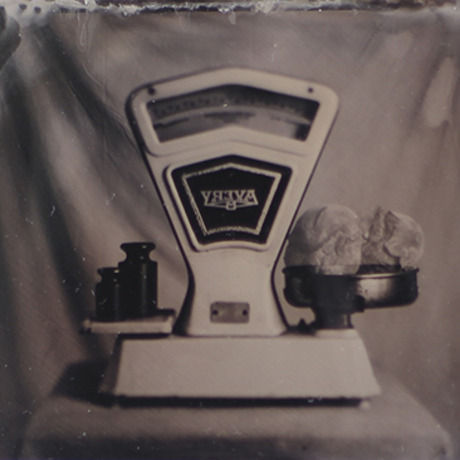 Ivan Da Silva was born in Porto, a city were he discovered his love of photography. Ivan became interested in photography after exploring lenses, but the magic was always in the image. After finishing his degree at the Portuguese Institute of Photography (IPF) in Porto, where he already shot photographs with large-format cameras, Ivan began his career in an ancestral photographic process called Humid Collodion. He now works on negatives, positives and salt prints.