Tae Kim Sex in the Woods 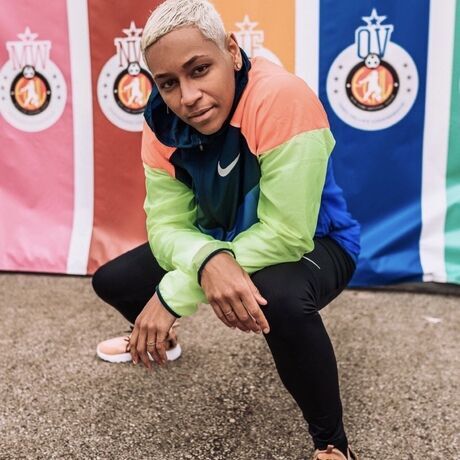 Lauryn Hutchinson was a four-year student athlete at D1 Virginia Commonwealth University while receiving her Bachelor of Science in Psychology. Later, she received her Masters of Education in Sport Leadership and played internationally for Trinidad and Tobago’s Senior Women’s National Team.

Hutchinson owns multiple soccer based businesses, has been involved with over 100s camps/clinics and thousands of training sessions for young athletes. Along the way, she discovered her passion for helping people. She’s been on a mission to use her positive energy bring out the best in others ever since.

As a coach Hutchinson has been a part of over 100 camps/clinics and over 2,000 training sessions with the purpose to develop soccer athletes.

Hutchinson holds her Bachelor of Science in Psychology, her Masters of Education in Sport Leadership, USSF Futsal License and USSF E license.

Hosted by Your home