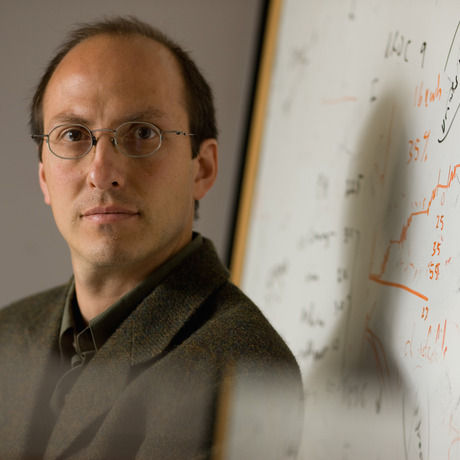 Illah R. Nourbakhsh is Professor of Robotics, director of the Community Robotics, Education and Technology Empowerment (CREATE) lab (http://www.cmucreatelab.org) and head of the Robotics Masters Program in The Robotics Institute at Carnegie Mellon University. His current research projects explore community-based robotics, including educational and social robotics and ways to use robotic technology to empower individuals and communities. Illah’s past research has included protein structure prediction under the GENOME project, software reuse, interleaving planning and execution and planning and scheduling algorithms, as well as mobile robot navigation. While on leave from Carnegie Mellon in 2004, he served as Robotics Group lead at NASA/Ames Research Center. He was a founder and chief scientist of Blue Pumpkin Software, Inc., which was acquired by Witness Systems, Inc. Illah earned his bachelor’s, master’s and PhD in computer science at Stanford University and has been a faculty member of Carnegie Mellon since 1997. In 2009, the National Academy of Sciences named him a Kavli Fellow. In 2013 he was inducted into the June Harless West Virginia Hall of Fame.