Heidi Nel on the importance of empathy in creativity and making a difference. 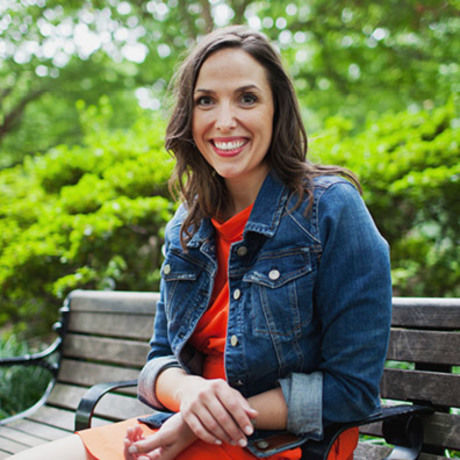 Heidi is a partner of Picture Motion—a national marketing and advocacy firm for issue-driven films—and serves as the President of Washington, DC. She oversees business development, campaign management, and strategic marketing initiatives for the Washington office.

Previously, Heidi was the Senior Vice President of Digital at FitzGibbon Media and a Senior Associate at the Dewey Square Group—a WPP company. She began her career in Hollywood picking out buttons to costume Barry Manilow for his Vegas Show and made her first foray into digital media at Ghost House Pictures producing an original webisodic series for Comcast. She has also held marketing positions at Lions Gate Entertainment. Heidi is originally from South Africa and studied Modern Dance at the University of North Carolina School of the Arts. She is a Partner of the Truman National Security Project.