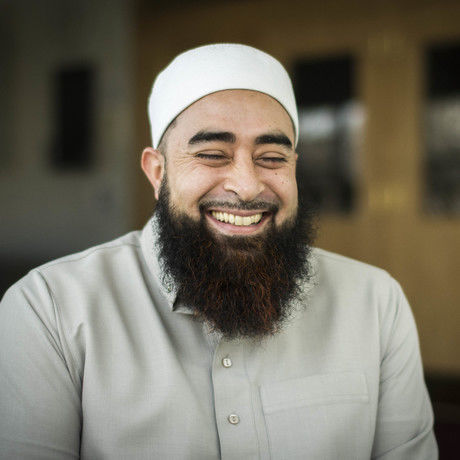 Hamza Perez currently serves as the Imam of the Light of the Age Mosque in Pittsburgh, PA. He is also the Youth Director at the Islamic Center of Pittsburgh, where he runs YA-NE, Youth Alliance for Networking and Empowerment program. In 2010, Hamza was named one of the top 500 most influential muslims in the world by The Royal Islamic Strategic Studies Centre for his work with youth. In 2009, PBS released an award winning film titled “New Muslim Cool” about the life of Hamza, his music, and his community.