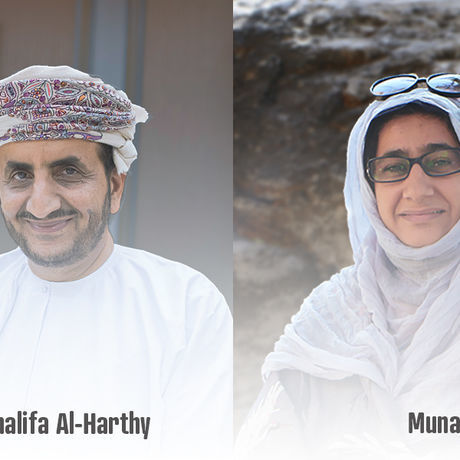 ‏Architect Muna bint Abdullah Al-Farsi, graduated from Huddersfield University in 1995. Practicing architecture in design, planning, and education. Lectured in design studio ‏courses for more than 23 years in the area of practical design in courtyard homes and sustainable ‏architecture. Initiated several social projects to support the environment. Received an award for Innovation from ‏Kuwait about the Eco House Project in 2015