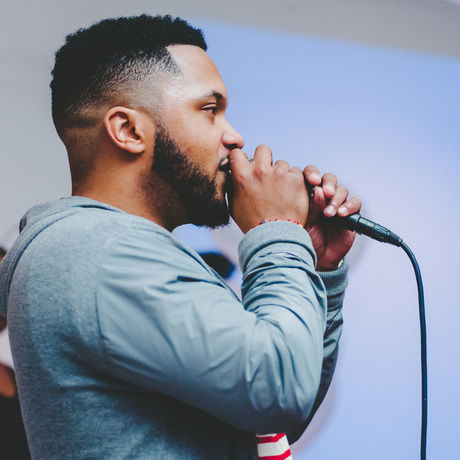 Greenspan is one of the most sought after Hip Hop performers in the Mid-Atlantic region. Drawing attention to his national and international appeal, he is one of the only independent artists from the DMV to have music featured on Pandora Online Radio. The latest full-length music recording by Greenspan, Stairway to Heaven, which was released in January 2014 is now available on iTunes, Amazon, GooglePlay, Spotify and Pandora. Visual content can be found on online via MTV, VH1, VEVO and YouTube.