Graeme Jenner talks about how crossing over makes people happy

An insight into all the musical tracks that have crossed from one culture into pop culture and the stories of the people behind them. Macarena anyone? 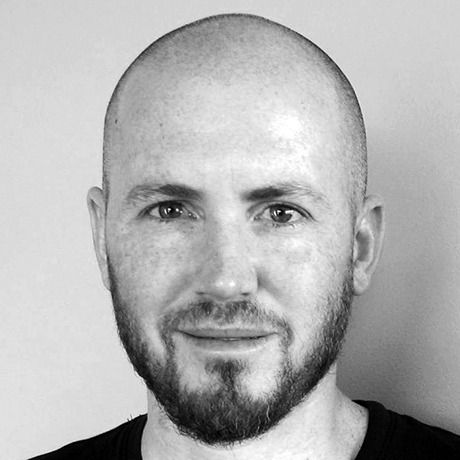 Graeme was born in England with 4 nipples which he genetically inherited from his Grandmother. In 1981 his family emigrated to Secunda and when he was in Std.6 they got all fancy and came to to the south of Johannesburg, which was a big step up. He studied Graphic Design at Wits Technikon and straight from there was offered a job as an art director at advertising agency Net#work BBDO, where he ended up staying for 16 happy years. There he worked on successful campaigns for Metro FM, Opel Corsa Lite, Cell C and Chicken Licken. On 2 March 2013 he and compadre Rob McLennan opened the doors of their own agency King James II which has already won a bunch of new business, grown to 15 people and started populating the trophy cabinet. He also has a wonderful wife named Suzanne and a 3yr old little man named Johnny. Any free time left is spent with a fineliner in his hand doing drorings that some people find rude or under headphones finding and listening to music. And if you’re still thinking about an old dead woman with 4 breasts now, that’s weird.

Tell him how much you love him or just follow him in a creepy way.