Gordon Cook speaks to us about empathy and what makes him cry.

Gordon Cook, Vega Co-founder, Trailblazer http://gordontrailblazing.blogspot.com Hey Gordon what are your thoughts on empathy and go… 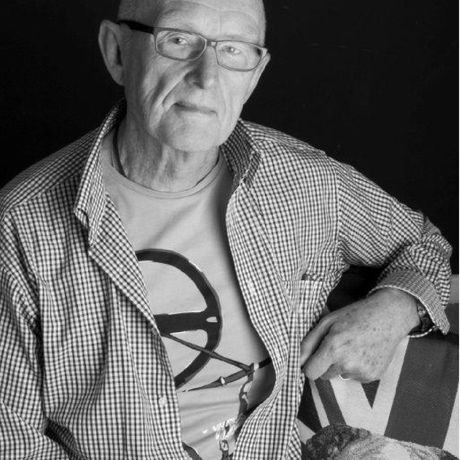 Gordon D Cook describes himself as an activist and educator. He studied modern literature, became a copywriter, escaped military service in two countries and lived in the US for a couple of years.

On returning to South Africa, he ran the AAA School of Advertising, co-founded The Global School of Business and a few years later, The Vega School of Brand Leadership. From inception in October 1998 until 2014 Gordon was the National Brand Navigator for Vega.

He furthered his studies with a Higher Diploma in Adult Education from Wits and was one of the first registered Chartered Marketers in South Africa.

Gordon conceptualised and established five Imagination Labs - at the Funda Community Centre in Soweto, the community center in Alexandra, In Benmore, In KwaMashu and in Durban itself.

He is a regular lecturer on executive and professional management programmes at the UCT Graduate School of Business. He sits on various judging panels such as Business Arts South Africa (BASA) and the Loeries.

He is listed as one of The Most Influential Advertising practitioners in South Africa in the Financial Mail AdFocus 2006 and listed in the Top 10 Academic category of The Annual 2010 that covers advertising media, marketing and branding.

His new project is Stir4Change – a Pty Limited company all about brand activism and starting fresh conversations in companies so that they may become more human-centric.

Gordon has run marathons, three Comrades and is now a passionate cyclist. He has many interests from design to poetry and philosophy and flat-faced dog breeds such as Pugs and the English Bulldog.