“Can Robots Be Creative?” 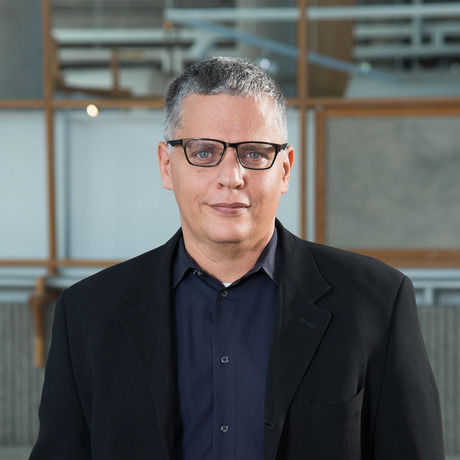 Gil Weinberg is the founding director of the Georgia Tech Center for Music Technology, where he established the M.S. and Ph.D. programs in music technology. His research aims at expanding musical expression, creativity, and learning through using robotic musicians, and new instruments for musical expression. He is the founder and CEO of ZOOZ Mobile - a mobile music company whose products have been downloaded by more that two millions users. Weinberg’s music has been featured in festivals and concerts such as Ars Electronica and SIGGRAPH, and with orchestras such as Deutsches Symphonie-Orchester Berlin, the National Irish Symphony Orchestra, and the Scottish BBC Symphony. His interactive musical installations have been presented in museums such as the Smithsonian Cooper-Hewitt Museum and the Boston Children’s Museum. With his improvising robotic musicians he has traveled world wide, presenting his work in events such as TED SIGGRAPH, DLD, and the World Economic Forum in Davos. Weinberg received his M.S. and Ph.D. degrees in Media Arts and Sciences from MIT and his bachelor of arts degree from the Interdisciplinary Program for Fostering Excellence in Tel Aviv University.