The 9th video in the Parisian CreativeMornings series. Gérard Uféras is one of the most famous Parisian photographers. One of the rare ones authorised behind the scene of Bolchoi Theatre and Dior haute cuture. His photographies tell stories that move you and make you dream. His speach is illustrated by hundreds of his beautiful photos. 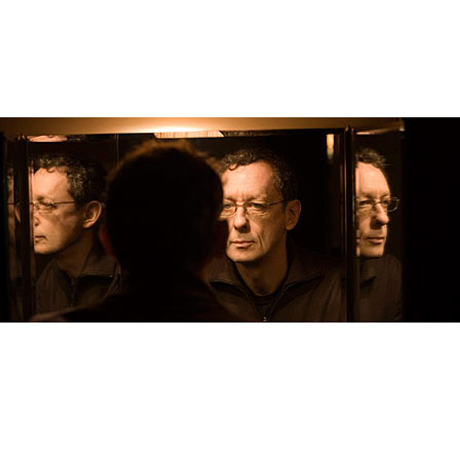 He helped to set up the Vu agency in 1986, and since 1993 he has been a member of the Rapho agency. Alongside his career in photojournalism, he also works as a portraitist, undertakes advertising campaigns and fashion shoots, and pursues his own personal projects that have culminated in exhibitions in various countries. He has received a host of awards for his work, which appear in collections at the Maison Européenne de la Photographie in Paris, the Union Centrale des Arts Décoratifs, the Bibliothèque Nationale de France, the National Gallery in London, the Musée de l’Élysée in Lausanne, the House of Photography in Moscow, the Salzburg Festival, the Fonds National d’art Contemporain, and the Henkel collection in Germany.