Personally I would not consider the possibility of remaining “jobless”! Even for a very short period of time! Because life is too short to spend hours doing nothing!

I get inspiration to elaborate this question precisely within the question. For me work has always been a good experience; hence I have said “YES” to many jobs, different types, unrelated to my academic background or career aspirations. I worked in various NGOs, I worked as a waiter, in a bakery, as newsboy, in a logistics company, as an interpreter, as a tour guide (most of these while I was a student) but I also worked for renowned international organizations, our public administration, ministries and now as general director with the Municipality of Tirana. I believe that every job has something to teach you, witholds a challenge, a surprise, you have a mastery inside with provides you with pleasure while you aspire towards perfection, but also provides the most important ability, that of communication and managing people. 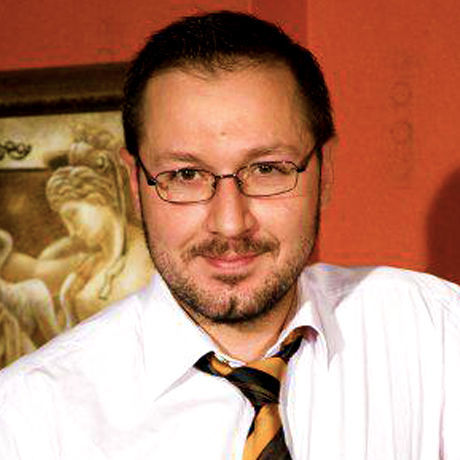