The Gift of a Moment

With his art form, Garrett Thomas explores the impossible moments, inviting fellow creatives to do so as well.

What do you give the person who already has everything? According to magician Garrett Thomas, you give the gift of a moment. In his talk, Garrett shares the unique aspects of magic as art form and how perception shapes the work we do. 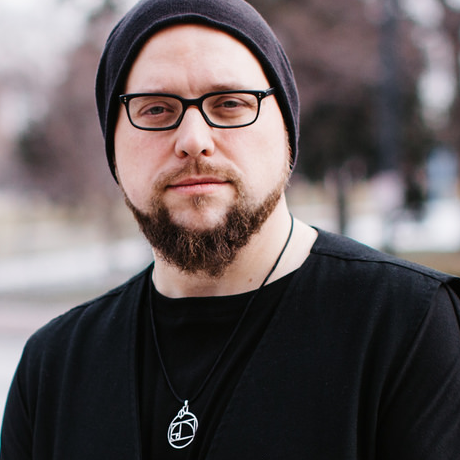 Garrett Thomas is a close-up magician based out of the WNY who performs at public and private events across the United States. As a magician, Garrett is known for being an innovator as well as one of the top card, coin, and ring manipulators. His original effects, extreme technical skills, and keen understanding of human psychology culminate in highly visual, entertaining, and often enlightening routines.

Garrett’s commitment to the art of magic manifests not only in his performances, but also in his strong commitment to teaching the science and psychology of magic to other magicians. Garrett has produced several instructional books and videos on the subjects of coin, card and ring manipulation, creating magical moments, and on the secret to becoming a “real” magician.

What do you get a guy who has everything? You get him a moment he can't purchase. — Garrett Thomas

My test of character of a person is to climb the ladder of success and never take from another person. — Garrett Thomas

You can use paint to make a masterpiece. You can also use paint to camouflage a tank. How you use the tool matters. — Garrett Thomas