How does resettling in a new place shape our lives? In their November 2018 talk, Fouad and Nora of Swarthmore College’s Friends, Peace, and Sanctuary project, driven by questions about displacement and refuge, history and experience, the project explored art’s capacity to build empathy and create a deeper sense of belonging. 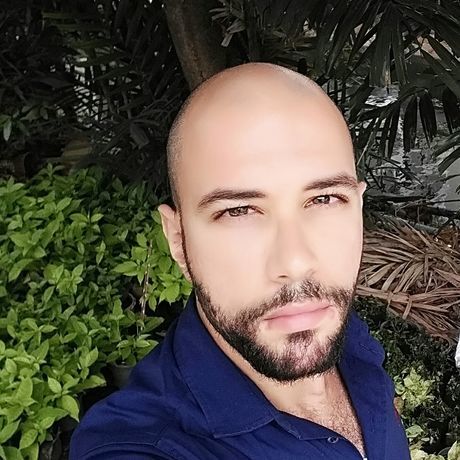 Fouad Sakhnini is a collaborator on the Friends, Peace, and Sanctuary Porject. Fouad is a Palestinian refugee who was born and raised in Syria. He received a BA in English Literature at Damascus University and worked as a translator and interpreter before fleeing Syria. Fouad married his love Shouq, who studied engineering. They left Syria the day after their wedding for Thailand, where they waited for four years to be resettled in another country. Both of their parents are still in Syria. While they were in Thailand, Shouq and Fouad worked as interpreters and conference organizers and had baby Maher before resettling in the US. Fouad and his family were the second to last family resettled from Syria in Philadelphia between the two policy attempts to block Syrian refugees into the country. Within four months, he independently secured a job as a project manager in a translation company. Fouad enjoys reading books and getting to know the culture of the country he is living in saying that movies and tv shows are really important ways one can understand another culture. His favorite play is Waiting for Godot because he says it reflects his life. Although they miss home and their families deeply, they finally feel they are living a stable life here. They continue to build their lives and plan to continue their studies by enrolling in masters programs.