Maiya Michelle What is Justice?

(this version without q&a)

The Producer of documentary ‘12 O'Clock Boys’ speaks to Baltimore Creative Mornings members about its creation and distribution. 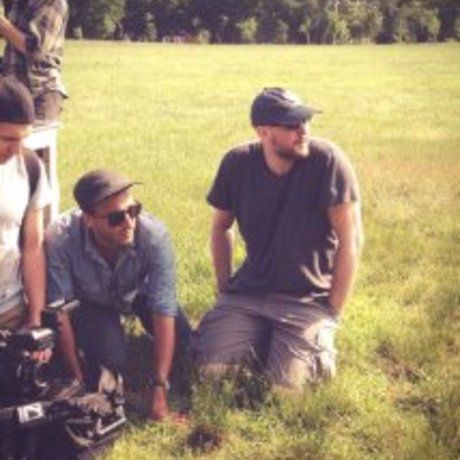 Eric Blair is the founder of Mission Film, a noted and award winning Baltimore based Production Company (2000 - current). Mission Film’s feature film “12 O'Clock Boys” made use of its specialized Phantom HD Camera system, for slow motion sequences, and technical advancements, used for the film.

Before starting Mission Film in 2000, Eric previously worked as a freelance director, producer, Steadicam operator and editor on a variety of international, award-winning, projects (1993 - 2000).