In this edition of CreativeMornings Johannesburg, Fran Luckin discusses her thoughts on equality, which according to her, aren’t all equally good. Fran talks about equality and discrimination and how airline and grocery shop’s queues are shortened by this. She questions whether equality is boring and concludes to say that the information is in the entropy. 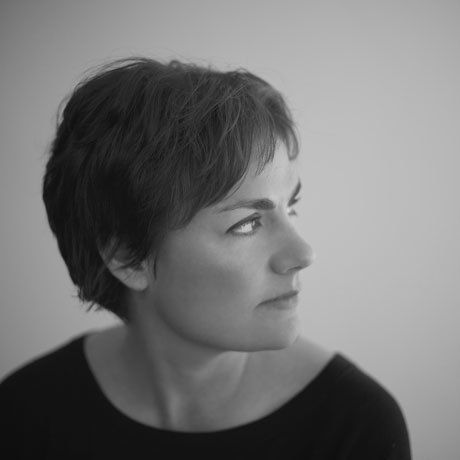 Fran Luckin is Chief Creative Officer of Grey Africa in Johannesburg. She began her career as a copywriter, moved to TBWA / Hunt Lascaris in the late nineties, where she became a Creative Director, then joined Ogilvy Johannesburg in 2003, and became Executive Creative Director there in 2008. In 2012, Fran was appointed to the 15-member Ogilvy Worldwide Creative Council. After 20 years in advertising, Fran went full digital, joining Quirk South Africa (a Mirum agency) as Executive Creative Director of the Johannesburg office in July 2013. She joined Grey as CCO in 2016. The company won its first Gold Lion in 2017. Together with the executive team, Fran has helped to transform the creative output of the agency from traditional advertising into a fully integrated multi-media, digital and social communications offering. She has judged international and South African creative awards shows (including the Cannes Film Lions, the Cannes Outdoor Lions, the Dubai Lynx Awards, the Clio Awards and D&AD) – and has also served three times on the judging panel for the Apex Awards. In 2017 she served as Jury President of the Print and Publishing Jury at the Cannes Lions – the first female Jury President from Africa. She has an M.B.A from the Berlin School of Creative Leadership, and is Chairman of the Academic Board of the Red & Yellow School.