The air of the city makes free

Hanna Edghill Compassion in the workplace

Dr. Eric Corijn speaks about the importance of urbanity as a breeding ground for creativity and innovation.

Global cities, like Brussels, have a huge potential to empower the creativity of its multitude of inhabitants and visitors. A strong sense of community has an important role in doing so, and can be achieved not as much by trying to find common roots, but in building bridges across existing differences! 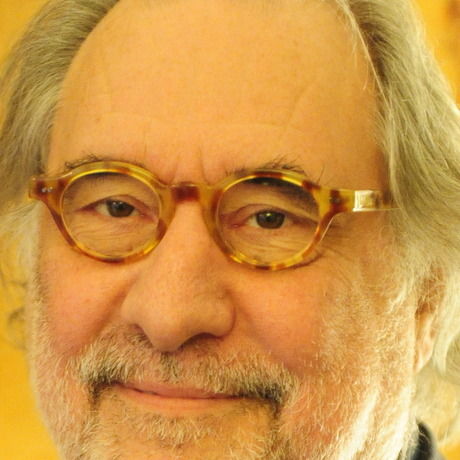 For its first edition, on May 16th, Creative Mornings Brussels is excited to welcome Dr. Eric Corijn! He is one of the most well-known experts regarding Brussels and its multicultural creative environment. Through his numerous publications, classes, public speeches and citizens’ informal gatherings, he is continually enriching and inspiring the debate about Brussels’ cultural life. See for instance the book “The Brussels Reader”, published in 2013 with VUB Press.

Trained as a cultural philosopher and a sociologist, Dr. Corijn is the founder of COSMOPOLIS Center for Urban Research (www.cosmopolis.be). The group gradually established itself as an interdisciplinary research team analyzing urbanity, processes of ‘glocalisation’ (globalization and localization) and the relationship between urban space, society and culture.

He is also the vice-president of the Brussels Studies Institute, between all the Brussels universities, and initiator of several programs which aim to make the knowledge about Brussels available to a broader audience - such as the Brussels for Europe Master classes, or the Brussels Academy. You can follow him on Twitter @EricCorijn.