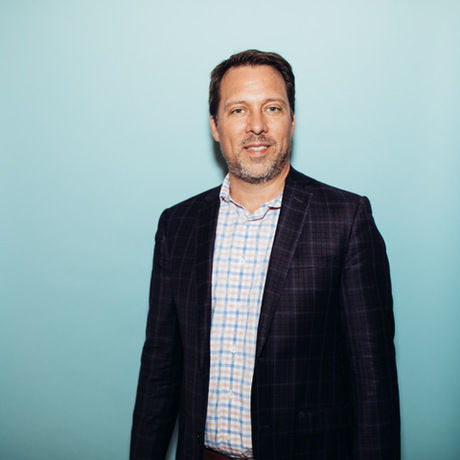 Doug Shipman is President and Chief Executive Officer of the Woodruff Arts Center, home to the Alliance Theatre, the Atlanta Symphony Orchestra and the High Museum of Art.

Mr. Shipman became the Arts Center CEO in July 2017, after serving as Chief Executive Officer and Managing Director of BrightHouse, a stand-alone business unit of the Boston Consulting Group since 2015.  BrightHouse is a purpose-driven consulting firm that helps its clients define their true purpose to accelerate their transformation and value creation.

Prior to that role, Mr. Shipman was the founding Chief Executive Officer of the National Center for Civil and Human Rights in Atlanta from 2007 through 2015. Starting from the ground up, he developed the Center’s business strategy, its fundraising strategy and its public engagement plan that led the $100 million museum to become a reality.

From 2001 until 2007, Mr. Shipman was a principal with the Boston Consulting Group at its offices in New York, Atlanta and Mumbai.  He led project teams on several continents in a variety of industries and functional areas, including financial services, travel and tourism, medical devices, airlines and consumer foods.

Mr. Shipman is a member of the Board of Trustees of The Carter Center and a member of the Board of Directors of the Metro Atlanta Chamber of Commerce, the Midtown Alliance, the Atlanta Convention and Visitors Bureau and the National Center for Civil and Human Rights. He is active with the Harvard Alumni Association and the Emory Alumni Association where he is a past President.  He has been named one of Atlanta’s 100 Most influential by the Atlanta Business Chronicle and one of Georgia’s 100 Most influential by Georgia Trend Magazine.