The Inner Sounds of DC

Lorenzo Piemonti The Illusion of Reality 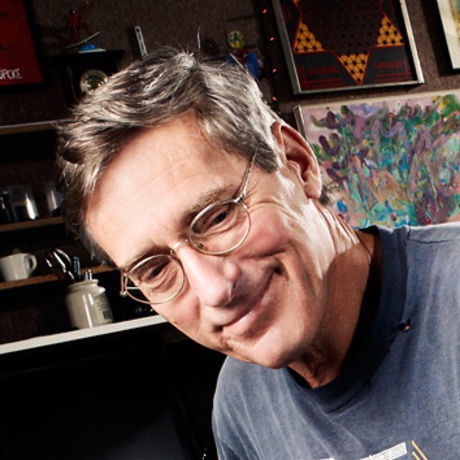 Don Zientara is an American record producer and musician. He owns and runs Inner Ear Studios in Arlington, Virginia, located just outside Washington D.C., and is most widely known for his production work with Fugazi, Minor Threat and various other Dischord Records artists.

Don grew up in Rochester, New York, and learned from friends how to build, design and repair sound equipment. He studied art at Syracuse University and attended graduate school at West Virginia University in printmaking and painting. After being drafted into the army and receiving a conscientious objector status, Don began working at National Gallery of Art eventually becoming their audio engineer. He began Inner Ear Studio and has been producing music ever since. Don has two daughters, five grandchildren, and one great-grandchild.