What’s In Your Water 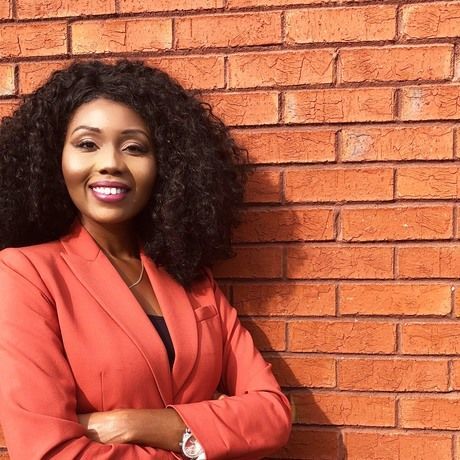 Named to 2019 ForbesWomen, Doll Avant is an award-winning tech entrepreneur, a cum laude graduate of Harvard University, and a TEDx speaker. As a data scientist and social impact strategist, Doll was honored with the global designation of “Google’s Woman of Water” and featured on Google’s home page for creating the “world’s largest water database.” Doll is the Founder & CEO of Aquagenuity (“Where Water Meets Ingenuity”), which is headquartered in Doll’s hometown of Atlanta. Aquagenuity has been recognized by Forbes, Google, NASA, Harvard Innovation Labs, the U.S. Department of Defense Security Innovation Network, and WIRED Magazine as the first in the world to use big data, blockchain, and artificial intelligence to help consumers, corporations and smart cities answer the question: “What’s In Your Water?” in real-time, in order to predict and prevent water-related public health crises. This award-winning data analytics platform helps users track local water quality in real time and monitor water’s impact on health & sustainability.

Aquagenuity was selected by Coca-Cola’s BridgeCommunity as one of only 10 startups globally to implement new technology with Fortune 100 companies like Coke, Cox Enterprises, and Porsche. Doll was named a Global Impact Fellow by Singularity at NASA Research Park in Silicon Valley; she has also received awards for entrepreneurship and technology innovation from JP Morgan, UBS, and Jack Daniels. Aquagenuity is launching the consumer app (which gives consumers real time notifications on what’s in their water & what to do about it) in partnership with the United Nations for World Water Day in March 2019.