DJ Stout with Graham Reynolds: The Cowboy and the Punk

With original music, scored and performed by Graham Reynolds, DJ Stout discusses what he has taken from his Texas heritage to inspire his work as Art Director of Texas Monthly and Partner at Pentagram Design. 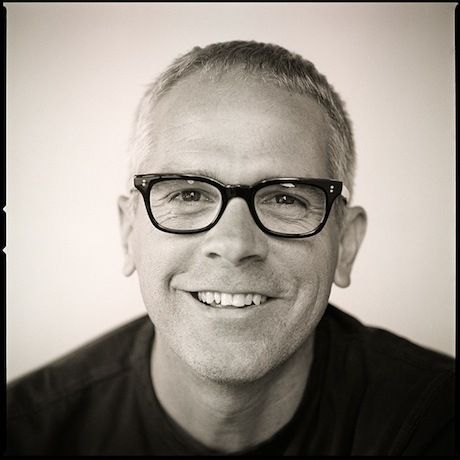 DJ Stout is a sixth generation Texan, born in the small West Texas town of Alpine.

He studied graphic design at Texas Tech University and began his career in 1981, working for Robert A. Wilson Associates in Dallas. In 1987, he moved to Austin, where he was the award-winning art director of the nationally respected and critically acclaimed magazine, Texas Monthly.

Stout, who joined the firm as a partner in 2000, is one of 19 principals of the international design consultancy Pentagram.

He has received many accolades and awards over the last three decades. In a special 1998 issue, American Photo magazine selected him as one of the “100 most important people in photography.”

In 2004 I.D. (International Design) magazine selected him for “The I.D. Fifty,” it’s annual listing of design innovators. The Society of Illustrators also honoured Stout with the national Richard Gangel Art Director Award in 2010.

Also in 2010 DJ Stout was recognized as an American Institute of Graphic Arts (AIGA) Fellow award recipient for his exceptional contributions to the field of graphic design.

Texas has always been a part of me. — DJ Stout

Hosted by ACL Live: Backstage at the Moody Theater