Dipti Mehta is an Indian American playwright, performer, and scientist. In this talk, she takes on a journey through her upbringing and the challenges she faced. She urges us to release our own silence and to give voice to those who have none. 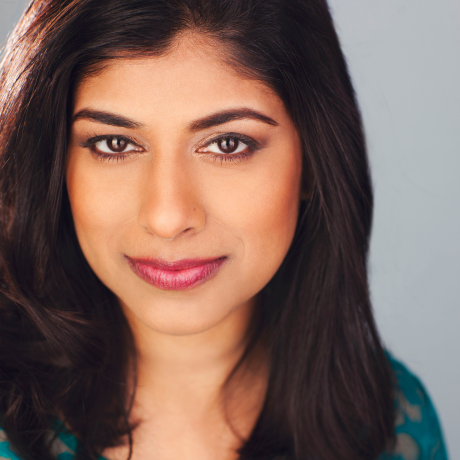 Find an empathetic witness and share about your silence. — Dipti Mehta

Liberation is not a thing you can achieve. It is not a place you can arrive. It is a process – a long, painful process. — Dipti Mehta

Liberation is not a thing you can achieve or a place you can arrive. It is a process; a long, painful process. — Dipti Mehta