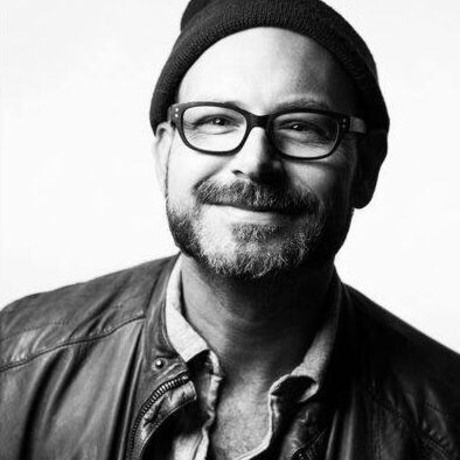 As an actor, he has appeared at the Provincetown Tennessee Williams Theatre Festival, Kansas City Repertory Theatre, Unicorn Theatre, Fishtank Performance Studio, The Living Room, Late Night Theatre, and Seaside Repertory Theatre. He has been awarded a Rocket Grant, two Inspiration Grants from Arts KC, has won multiple Best of Awards from the Pitch Weekly, and has been Writer-In-Residence at Charlotte Street and Escape to Create.

His early career as a founding member of Late Night Theatre is part of the permanent collection of the Gay and Lesbian Archives of Mid-America (GLAMA) at the University of Missouri-Kansas City. Reed is a member of the Dramatists Guild of America.

He hosts and produces the popular ‘show and tell’ storytelling series, Shelf Life.

David will be speaking on his chilldhood fears of nuclear holocaust, how to avert a mountain lion attack, and the numerous times he’s nearly died.