Chris Bishop How Kids Taught Me to Design For Kids

Coast Brewery has made some of the better contemporary beers in the Southeastern US. Hear their love for, and the clutches of time on their great product.

In this segment of Time, we hear from Jaime Tenny & David Merritt, brewmasters and owners of Coast Brewery, as they take us on a history of making great beer. They explain to us the patience for developing a product that is so fickle and so experimental, while explaining to us the natural process of love for such a great drink; a drink has become historical through the times. 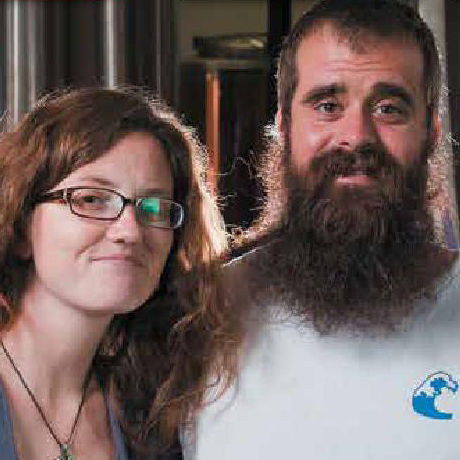 David Merritt and Jaime Tenny founded COAST Brewing in 2007, but the dream began well before that. David attended the American Brewer’s Guild at 20 years old and has been a brewer in Charleston for as many years. Jaime founded Pop the Cap SC (now the SC Brewer’s Guild) a non-profit that helped steer the craft beer culture through beer laws. COAST was the 2nd brewery to open in Charleston, in a time where the beer movement was strong but very small. Jaime and David are proud to have been involved in the infancy of an industry that they believe is an asset to the community in both social, economic and philanthropic areas. Cheers to South Carolina beer!

Hosted by The Cedar Room in the Cigar Factory