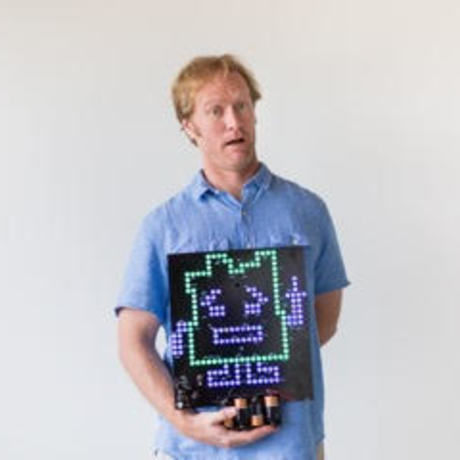 Dave Willis is a writer-producer for Adult Swim. Willis started his career in 1996 as a producer on “Space Ghost Coast to Coast.” In 2000, Willis co-created “Aqua Teen Hunger Force” and provided the voice of Meatwad and the irascible next-door neighbor, Carl. Aqua Teen finally ended it’s 15-year run on the network earlier this summer. Willis is still a writer and executive producer of “Squidbillies” and is completing season 2 of his live-action show “Your Pretty Face Is Going To Hell.” He was also cast for a one-episode arc on the most-recent season of “The Walking Dead”, portraying Zombie Stabbed in Head with Hypodermic Needle.