Angela Horn The less you own, the more you have

Dave dives deep into San Diego’s rich art history to reveal some shocking facts about the areas of work creatives founds themselves in. 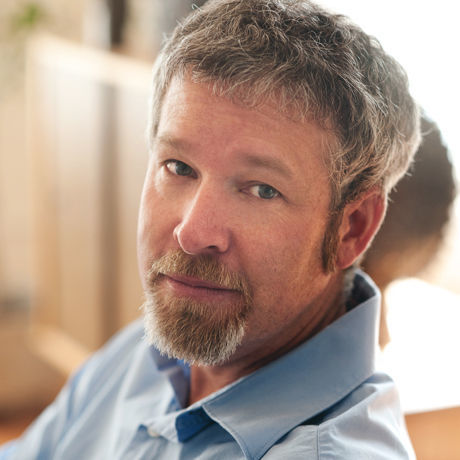 A San Diego native, Dave Hampton is engaged in the study of California’s postwar visual art and architecture community. He has worked with many artists and object makers who were active in the region during the 50s, 60s and 70s, with a particular focus on modernism and San Diego artists and craftspeople. He regularly wrote for the KPBS Culture Lust blog and often appears on KPBS radio and television in relation to San Diego’s midcentury art and architecture community. In 2012 he was presented with the Ruocco Award for innovation in the arts and architecture by the group Citizens Coordinate For Century 3.

Since his curatorial debut in 2011: SAN DIEGO’S CRAFT REVOLUTION at Mingei International Museum (part of the Getty-sponsored Pacific Standard Time initiative), Hampton has developed 9 major exhibitions exploring San Diego’s under-historicized creative culture during the mid-twentieth Century. These projects have contributed valuable original research and a fresh perspective to the field of Southern California art history and have yielded groundbreaking publications. Two of his exhibitions: The Erik Gronborg Experience at Mingei, and Print Culture: Midcentury Modern Graphic Design at the Library, are presently on view. In recognition of his prolific contribution, San Diego CityBeat magazine just proclaimed Hampton 2016’s “Curator of the Year.”