During his talk, Dave will explore endings as well as beginnings and will challenge the Birmingham audience regarding a well-overdue needed END. 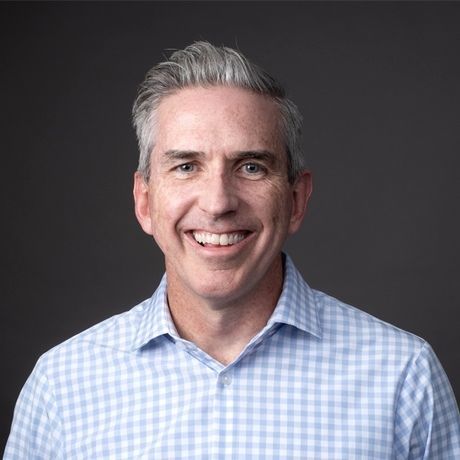 Dave Gray is founder and CEO of Biso Collective, which is a holding company acquiring B2B, mission-critical, software-as-a-service (SaaS) businesses. Biso (pronounced bee-so) has a bias towards creating high quality jobs in Birmingham and is currently working on its new headquarters downtown.

Prior to founding Biso, Dave was CEO of Daxko for over 15 years. He led the company’s growth from an early-stage startup to the market leader with over 10,000 customers in 68 countries and a team of 350. During his tenure as CEO, Dave led the execution of 8 acquisitions and 3 separate private equity rounds.

Under his leadership, Daxko received considerable attention for its approach to culture, innovation and growth. Three times it has been recognized by the Great Place to Work Institute as one of the 50 Best Small & Medium Companies to Work for in America and the company enjoyed 15 straight years of double-digit revenue growth. Additionally, several Daxko alumni are the founders and/or CEOs of companies such as AirShip, Fleetio, GradesFirst, Momentum (Alabama’s premiere women’s leadership program), and QuantHub, as well as many others that hold executive leadership roles in local tech companies.

Dave is also the current chairman of the Community Foundation of Greater Birmingham, on the boards of TechBirmingham and the Birmingham YMCA, an advisory board member to the Alabama Futures Fund, and an infrequent angel investor in some of Birmingham’s more promising tech startups.

Dave resides in Birmingham with his wife (Susan), 3 teenagers (Jack, Ellie and Sam), and 2 dogs (Butterbean and Little Debbie).

Hosted by The Grocery Brewpub