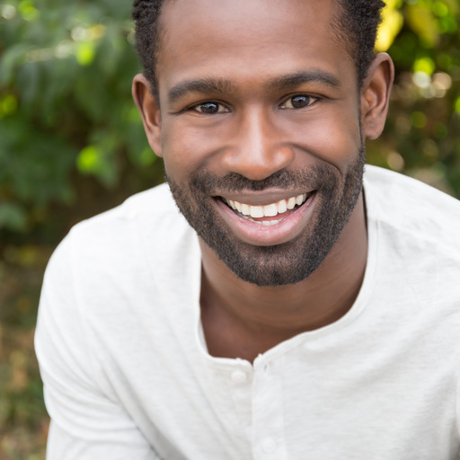 Darnell Pierre Benjamin grew up in a small town in the bayou of Louisiana. He wanted to become a surgeon, a psychologist, an educator and an activist. So he became an actor. He earned a BFA from University of Louisiana Lafayette and an MFA from the University of Houston. He’s performed at the Cincinnati Shakespeare Company, Know Theatre and Ensemble Theatre, and was nominated for CityBeat’s Best of Cincinnati Best Local Actor Nominee 2013 - 2016.