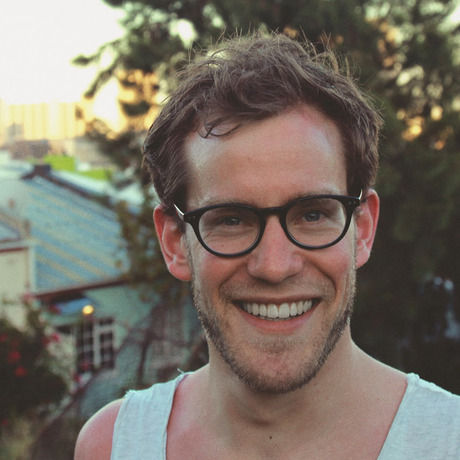 Daniel Disselkoen graduated from the Royal Academy of Art in the Netherlands. During his studies, he wanted to broaden his knowledge beyond the field of design and studied at the Minneapolis College of Art and Design in America where he developed an interest in filmmaking and photography. He did an internship at Wieden+Kennedy in Japan, and was part of the creative team that worked on campaigns for Nike and Honda. Before starting at the art academy, he studied law and philosophy. His interest in design is inspired by a desire to make and create objects that reflect his inquisitiveness regarding systems and human behavior. This is now the focus of his work.

His latest work is Cucalu, an interactive game on your smartphone. The game asks you to look for shapes in your environment, and the challenge is to not look on your phone. Daniel runs Headmade, a traveling creative agency, together with Barbara Putman Cramer. They work both for clients and on self-initiated projects.