Photography Is A Lie (+Q&A)

The camera is just a stupid tool. What’s in the photo is most important.

Daniel Corrigan has been a music photographer in Minneapolis for over three decades, shooting artists like Prince, The Replacements, and Hüsker Dü. In his talk, Dan talks about chance, connecting with your subject, and not worrying about the tool too much. 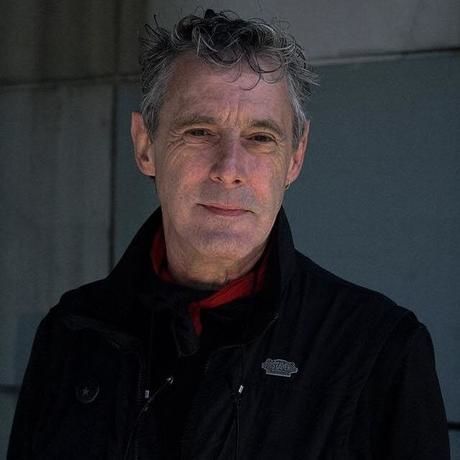 Daniel Corrigan has been a photographer on the Minneapolis music scene since 1981—just as the scene was coming to life. As both a freelancer and the official house photographer for the legendary club First Avenue, he has captured thousands of live concerts, shot countless band promo photos, and was behind the camera for many of the best-known and most beloved album covers by local artists.

His photos depict legendary Minnesota artists like Prince, the Time, and the bands of Minneapolis’s influential indie-rock scene, such as the Replacements, Hüsker Dü, Soul Asylum, Babes in Toyland, the Jayhawks, and others. Daniel recently released a book called Heyday: 35 Years of Music in Minneapolis, a retrospective that presents a unique perspective into a vibrant world through nearly 500 evocative black-and-white and color images.

Hosted by Minneapolis College of Art and Design