Vince Kadlubek The House that Chaos and Order Built

“Afflict the comfortable and comfort the afflicted” 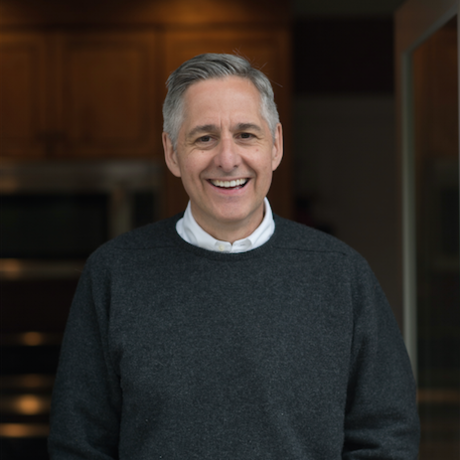 Important update: The location of tomorrow’s event has been moved to Wayfair. Thanks!

Dan Lyons is a journalist, author, and screenwriter. His book, Disrupted: My Misadventure in the Start-Up Bubble, was published in April of this year and became an instant New York Times best-seller. The Los Angeles Times called it “the best book about Silicon Valley today.” Dan has worked as a screenwriter on the hit HBO comedy series, Silicon Valley, and previously was a technology journalist at Forbes and Newsweek. He writes a monthly column for Fortune magazine.

If you've been somebody in your past life, it's very humbling. — Dan Lyons