Damon Young shares his insights on the theme “game.” 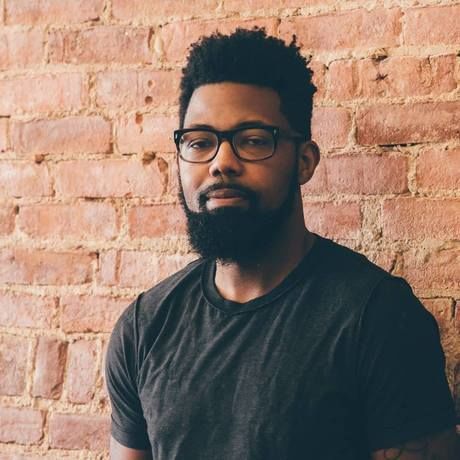 He’s a co-founder and editor in chief of VerySmartBrothas – coined “the blackest thing that ever happened to the internet” by The Washington Post and recently acquired by Univision and Gizmodo Media Group to be a vertical of The Root – and a columnist for GQ.com. His work has been featured in numerous publications and on numerous platforms, including The New York Times, The Washington Post, CNN, EBONY, The Root. MSNBC, Al-Jazeera, BET, Slate, Salon, The Guardian, New York Magazine, Jezebel, Complex, Essence Magazine, USA Today, and the Pittsburgh Post Gazette. Damon’s writing – which vacillates from anthropological satire and absurdist racial insights to razor sharp cultural critique and unflinching indictments of privilege and bias – has often generated praise from from his peers. Ava DuVernay called his voice “clear and critical.” Micheal Eric Dyson said he’s “one of the most important young voices in humor writing today.” And Kiese Laymon called his work “the best of American twenty-first century writing.”

In 2016, he was named to The Root 100, their annual list of the most influential African Americans in the fields of business, science, politics, technology, social justice, sports and entertainment. Damon also contributed a chapter to The Meaning of Michelle (Macmillan) – an anthology about former first lady Michelle Obama, that included writers such as Roxane Gay and Dr. Brittney Cooper.

And, in November of 2016, Damon signed a two book deal with Ecco (HarperCollins). His first book, tentatively titled N*gga Neurosis, will be a series of essays about his own experience with the absurdities and angsts associated with race and racism.

A native Pittsburgher who attended Canisius College on a basketball scholarship, Damon is also a member of ACLU Pennsylvania’s State Board. He currently resides in Pittsburgh’s Mexican War Streets neighborhood, with his wife and daughter. 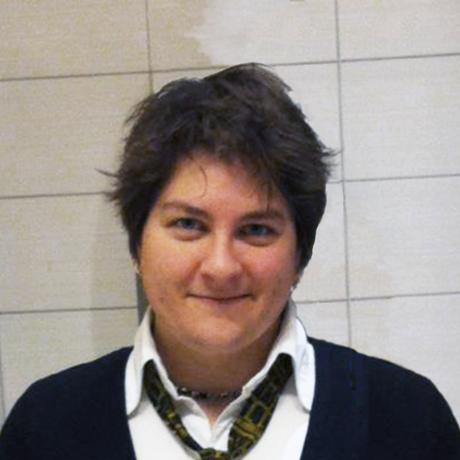 I'm disappointed that the video doesn't include the Q&A. There was a question about the development in East Liberty that Damon answer with the requisite complexity and thoughtfulness the subject requires. I was hoping to listen again and share it with my colleagues.