Saeed Sedghi The Paradox of Silence 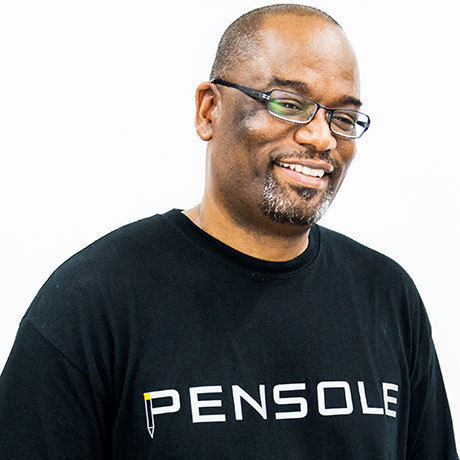 Over the course of his 28-year career, D’Wayne has received numerous design awards, voted one of Fast Companies Most Creative People in 2014, owns over 40 patents and designed over 500 styles for premiere athletes such as Derek Jeter, Carmelo Anthony and Michael Jordan.

In 2010 D’Wayne founded the 1st academy in the U.S. dedicated to Footwear Design called PENSOLE. PENSOLE has quickly become the premiere footwear design school in the world by secured partnerships with the industries top footwear brands, retailers and has over 200 former PENSOLE students working professionally for some of today’s top brands: Nike, Under Armor, Adidas, New Balance, Brooks, Keen, Timberland, Converse, JORDAN and others globally.