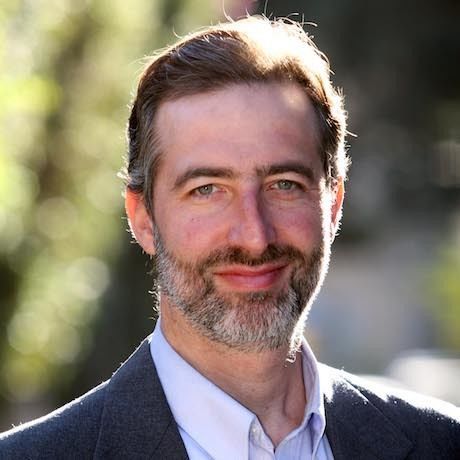 Saul Singer is the co-author, with Dan Senor, of the best-selling book Start-Up Nation: The Story of Israel’s Economic Miracle. He is a former Editorial Page Editor and columnist at the Jerusalem Post. Tom Brokaw called Start-Up Nation, “a playbook for every CEO who wants to develop the next generation of corporate leaders.” The book has reached #5 on the New York Times and Wall Street Journal business bestseller lists, is a bestseller in Israel, India, and Singapore and has been published in 30 languages.

In addition to the Jerusalem Post, Singer has written for the Wall Street Journal, Newsweek, CNN Opinion, and been interviewed by television networks such as Bloomberg TV and Fox Business. Before moving to Israel in 1994, he served for ten years as an adviser to different Members of Congress and on the staffs of the House Foreign Affairs and Senate Banking Committees. He lives in Jerusalem with his wife and three children.